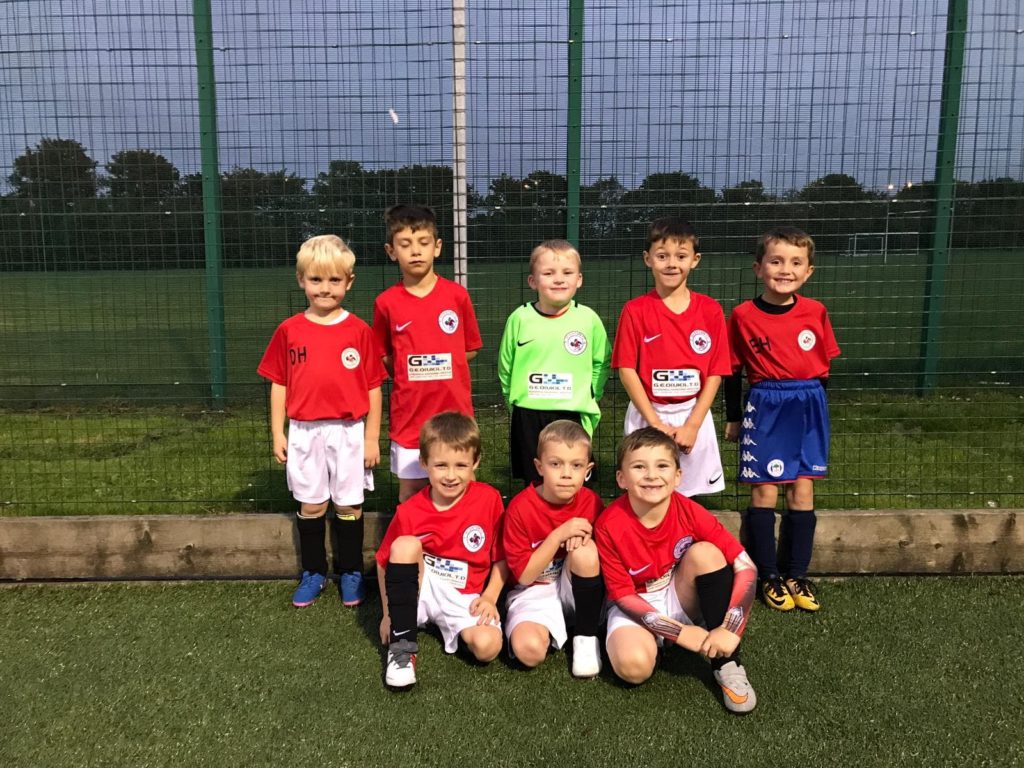 GEO (UK) Ltd have joined forces with local grassroots football club Robin Park FC to sponsor one of their many young teams.

The club have various FA certified coaches (including a former Liverpool FC coach) who specialise in different skills and coach children of all ages. Robin Park encourage children to play the game with a smile on their face.

It also has contact with the majority of professional football clubs in the north west of England. Many of their players are currently on trials & representing clubs like Liverpool, Manchester United, Everton and Wigan Athletic.

Having started with just one team in 2017 the club has now boasts 15 teams and over 200 players aged between the ages of 4 and 11.

The club have recently launched their very own website, which can be found here: http://www.robinparkfc.co.uk